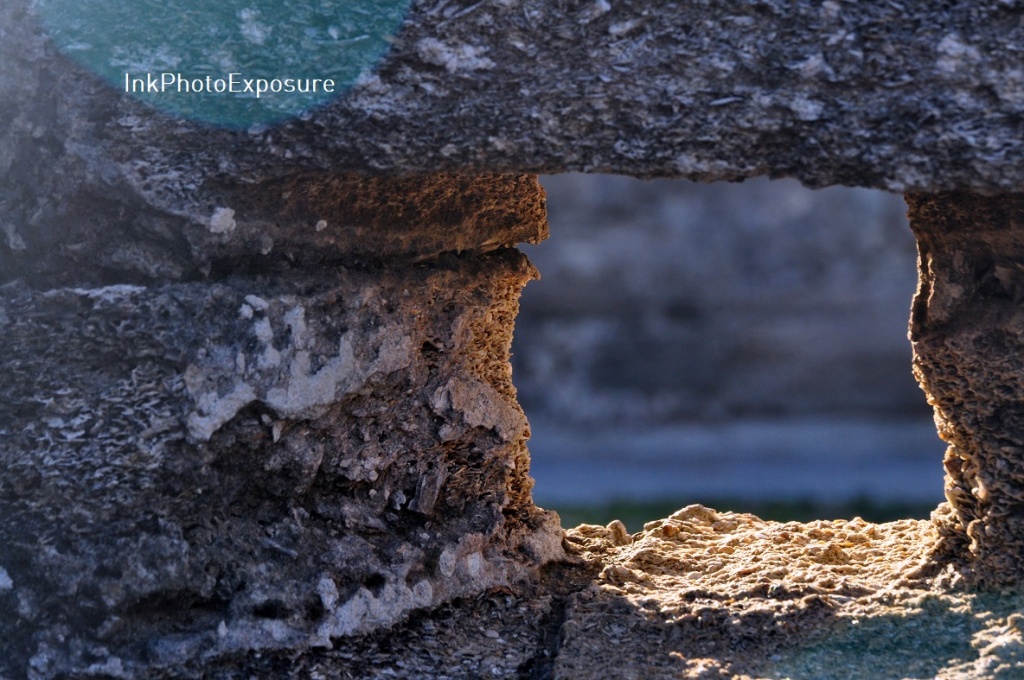 The first thing he saw from his car was the shattered windows. The small statue and its flowers laid sideways, on the grass, surrounded by broken glass. “A well-thought weapon of entry,” he said, lightheartedly accepting the circumstances. To avoid any unpleasant surprises, he stepped on the glass as he looked inside, making it visible he was there.

The hallway lamp lighted up the way towards the kitchen. Moved by an unsuspected easiness, he walked inside, assessing the damage. He found the office and the rooms wholly trashed. The library’s bookcases were on the floor, and each one of the drawers in his file cabinet was on the floor, emptied. He walked, weighing in his mind those objects of value he had in the house. Must of the things he owned had more sentimental value than financial. The one article that stood out in his mind was the 12th century Tibetan manuscripts he brought back from Nepal last winter. However, they were in the shrine of the meditation room, still inside the traveling package, and only his wife and his publisher knew about them.

He bought them from “a cattle herder, a highly educated and poetry driven exiled monk”; facts mentioned in the article he published for National Geographic.

“A two hundred years old celibate who tends to animals as if they were the Lamas themselves.”

The monk, as old as the rocks on those hills, smiled ironically, like a child, and told him that he owned the best souvenir in the whole area. Outside the hut, the animals grazed quietly, surrounded by the majestic presence of the Himalayas. Then he took him to his shelter, prepared some tea, gave him some wild mushrooms, and a bag filled with ginger roots.

“Time, unaware of us, seemed to hang as if it completely denied our existence. Chaos and its beauty controlled nature and every cycle of life around us.” he wrote in his article. The old monk put the scrolls in his hands. He said, “The scrolls have been handed down from generation to generation, from Lama to Lama, and they hold truths and guides to particular practices. During the first invasion, most of us decided to save some of the literature of our elders. I was thirty-eight years old when it happened, and since then, I have kept the scrolls open. Every drop of dew, every sound I have made, or that has traveled this far, every single act of life has touched its surface. It hung there, the same way it hung on the temple wall.”

A sudden relief ran throughout his thoughts, a small rush of happiness, remembering those two months he had spent in Nepal. He discarded the possibilities of some random thief stealing rolls of time-dried light brown goatskin turned into paper sitting by the image of the thirteenth Dalai Lama.

He smiled, remembering the old monk.

The coffee maker made puffing water sound as he turned it on. Lighting up an incense coil, he walked towards the back porch. The door to the shrine was slightly open. A faint ray of light drew a white line on the dark brownish wooden floor. Marking an in-between space, dividing the hallway into two images, both very similar yet lighted entirely different.

The door opened, and unto the darkness in front of him, a person walked, fading quickly into the back of the house, bold, clothed in a long orange robe. Someone stayed behind, sitting a couple of feet away from the shrine. His head was down on the floor with arms stretched out as if wishing to surround the shrine, praying or meditating. On the floor, by his side, two open bags carried some of the things that were in the office drawers.

Knowing someone was standing behind him, but ignoring his presence, the thief wept, very gentle, almost like a child, like an abandoned lover.

He walked into the room, kneeled by the side of the thief, put his hand on his shoulder, and began reciting a mantra. Nothing in this room was disturbed. The eight-foot double windows were halfway open, and the evening breeze moved very tenderly around them. The thief had the scrolls in front of him. On the surface of the scriptures, there were dancing figurines and rice fields. Endless mountainous landscapes and geometrical shapes were unifying the heavens and the life depicted on the pages.

The wind moved the curtains like a delicate yet very present organism, touching both. Small bouncing bright lights jumped from the scrolls, dancing in space, reflecting the colors of the decorations on them and the walls, reflecting the light coming from the streetlamps, reflecting life.

Geli is the creator of miradadrive.com and momentarysynopsis.com. Places where images, health-related topics (simple diet, natural movements, meditation practices), and words find common ground. He is frequently on the road with his family, world schooling his children, guiding his teenage oldest son, and materializing plans of driving through the Americas. These traveling experiences are a source of inspiration. His bachelor's in Fine Arts, his background as a writer, and trying to lead a health-conscious life turn the adventures of day to day life into a very personal photojournalistic exchange. The artist, The Father, The husband, and The Traveler all join with a single purpose: sharing life experiences! Freelance Writer/Photographer/Health Conscious Parent View all posts by Geli Alvarez

Get Book 2 on Amazon here

Get Book 1 on Amazon Here